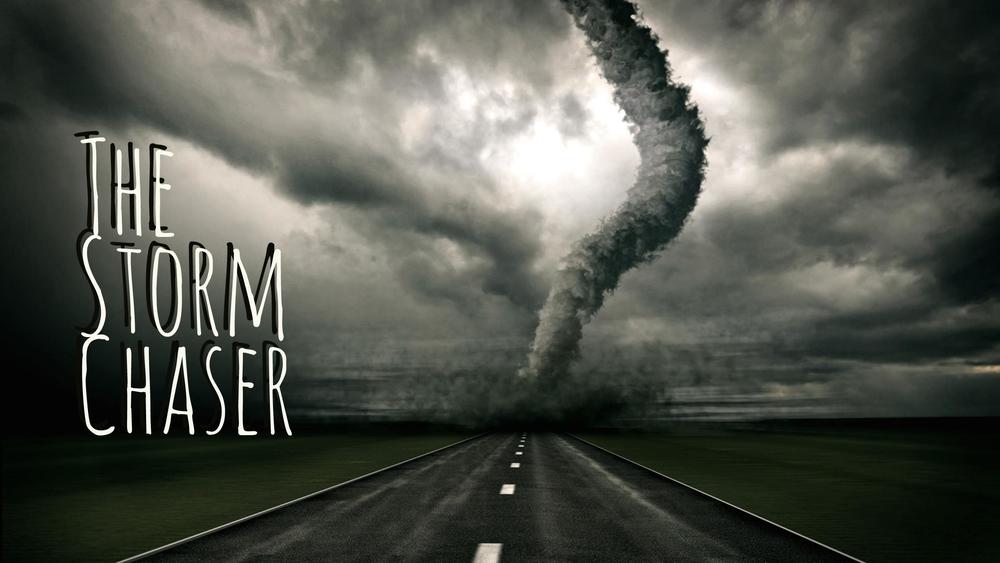 The volleyball season continues on but the end draws near. The varsity lady tornadoes started the new month of volleyball with a tournament in Enderlin. The girls played 7 games and had a full day of fun. The following week was a successful one, the girls defeated North Border on Tuesday and Hillsboro Central Valley on thursday. Thursday was also senior parent night! The only senior, Lily Crosby, and her parents, Bill and Laurel Crosby, were introduced to the crowd in order to appreciate the years of dedication and hard work they have all contributed to the sport. Lily describes her senior night as “full of love and support.” She also states, “it was full of excitement because we took the dub!” On Saturday the ninth, the Lady Tornadoes played four games in the Langdon tournament, the girls persevered as they competed against difficult teams such as Langdon, Oakes, Mayport, and Benson County. They beat Larimore the next Monday but were defeated by the Cando North stars on Thursday. The young athletes battled hard while facing Hatton Northwood on Monday the eighteenth, they lost in five sets but played very well. The next day they came back with a win against the Midway Minto Monarchs. The ladies are working hard as the season comes to an end. They have two more games before the start of the region tournament on November eighth. Good luck to the Tornadoes in their upcoming games!

The cross country season came to an end this month with state ending the season on the twenty second. The group of runners started the month off with a successful meet in Rugby. A few days later they competed in another race in Larimore. They finished off their regular season with a meet at Cooperstown Bible Camp. The team returned to Cooperstown to compete in the regional 5k. The team did outstanding at regionals with many getting PRs (personal records). The girls team placed 7th and the boys placed 16th at regionals. The final meet of the season took place in Jamestown on the 22nd. All of the runners did very well and had a blast. The first girl’s grizzly to finish was Eva Robinson, with a time of 21 minutes and 26 seconds. The girls team placed 11th out of 50. The first grizzly from the boys team was Mason Heller with a time of 20 minutes and 10 seconds. Overall, the boys placed 31 out of 53. Congratulations Grizzlies on a great season and thank you to all the parents and friends who have supported our runners throughout the season!

Another year at school means another homecoming queen and king. This years lovely king and queen include Demetrius Avila and Brightly Allred! Congratulations! Our homecoming court includes Lily Crosby, Trevor Hinkle, Arwen Nelsen, Jasmine Johnson, Brysen Cleem, Faith Hartjie, Ty Holmquist  and last but not least, Isaiah Lopez. Once again congratulations to the king and queen. This year we also had powderpuff football and volleyball. Great job to the juniors and freshman in football. I would also like to say good job to the juniors for winning powder puff volleyball. And of course with homecoming comes dress up week, we had quite a few good ones this year including, Merica Monday, Throwback Tuesday, Wednesday wall day, Thursday Jersey day, and Friday was spirit day. Thank you to everyone for the, yet again, amazing homecoming week!

Halloween starts Sunday, October 31, where children go door to door and get candy which most people love. Dress up as whatever you want to be. It’s that time of the year for children getting cavities so make sure to brush your teeth kids!

Last week on Saturday was the PLAYOFFS! The day the Cavaliers won against Wyndmere-Lidgerwood Warbirds. Thanks to the cheerleaders for the support of our team. Good Job Cavalier football players for your hard work! GO TORNADOES!